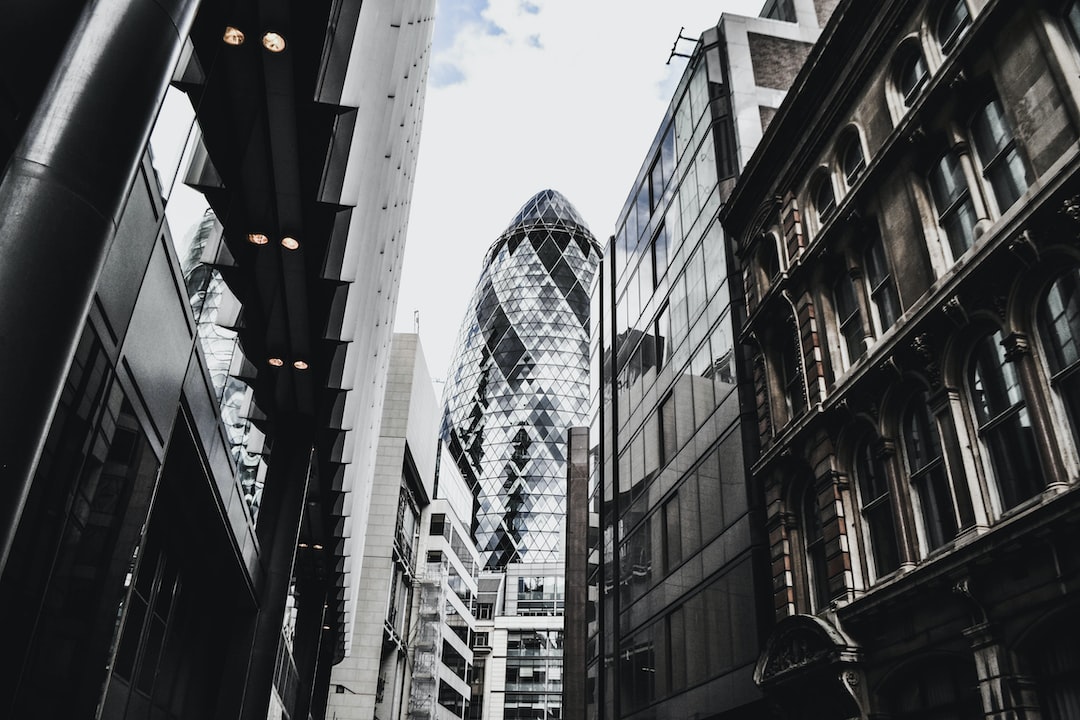 Working in a church makes things interesting. My interactions with other people are always coloured by what I do for work. Whenever I meet someone new and we get chatting I sometimes dread the inevitable question 'What do you do?'.

I dread this question as well as talking about my job because, sometimes, nothing kills a conversation faster than saying "I work for a church". It can be like launching a grenade into the conversation because people aren't expecting it and often don't know what to do with it. Mostly they say "that's interesting" and then change the topic of conversation. Sometimes the conversation peters out soon after. Occasionally people feel the need to tell me about their history with and feelings about organised religion. Rarer still is what happened to me today.

I was sitting in a cafe having some much needed liquid energy and a man in suit, quite well dressed with a posh accent, came and stood next to me. Chatting to the barista, he let out an expletive turning quickly to apologise to me (I can only think it was because I am a 'lady'). I said it was fine and kept reading the email I had out.

As he was waiting for his coffee to be ground he spoke to me again "I promise I'm not looking at your notes!". I had my phone and notebook out because I was writing a bible study. "It's alright", I say, "it's only the Bible so you can read it if you want". He chuckled and then didn't know what to say. "I work at the church down the street", I volunteered. We chatted about which church building in particular it was as there are at least five within a two minute walk from this cafe. Central London has a lot of old church buildings. Multiple on each city block in some places.

Then he announced "I can tell you this because I'll never see you again..." and launched into a story about how a dear friend of his is dying and he was going to visit him this morning but got a call to say that he is no longer conscious and wouldn't last the week. He then told me about how he sat at the station and 'had a little teary' and was praying to God. "I'm a bad person", he told me, "I'm a believer, not a practiser. But I do pray to God when I need help sometimes". He then told me about how when he asks God for help and then things come right he always goes back to God and says thank you.

He stopped his story and apologised for the alcohol on his breath (it's about three in the afternoon). I realise this is probably why he keeps touching me on the shoulder as he is talking. And why he was talking to me at all. He repeated that he felt he could tell me this because he would never see me again and then explained to me that he doesn't usually drink but he also lost a big client today. I said I understood and it sounded like he had had a pretty bad day. I mentioned that we have talks at lunchtime on Tuesdays at the church I work at and that he would be welcome to come. He told me that when he walks into churches the crucifix turns upside down and the water in the baptismal font boils. I assured him this probably wouldn't happen. He said thank you for talking to him, we made a bit more small talk and I repeated my invitation to come into the church any time if he wanted. I wished him a less sh#t day, he had used the phrase just before, and we awkwardly said goodbye knowing that he was probably right and we won't see each other again.

Mostly, I am glad that this English business man who probably never talks about his feelings or his life because it's not really proper, whether it was the booze, my occupation or a combination of the two, felt that he could share with me. Vulnerability is a funny thing. I wonder what it is about a stranger who you will never see again that makes people feel like they can pour their hearts out. Whatever the answer, I hope this man remembers our chat. I prayed that he would really know what it is to believe in God and that the church is a community of self confessed 'bad people'. That he wouldn't be out of place at all. That it's knowing that which drives us to faith in Jesus.

I wish I'd said that. Maybe next time.