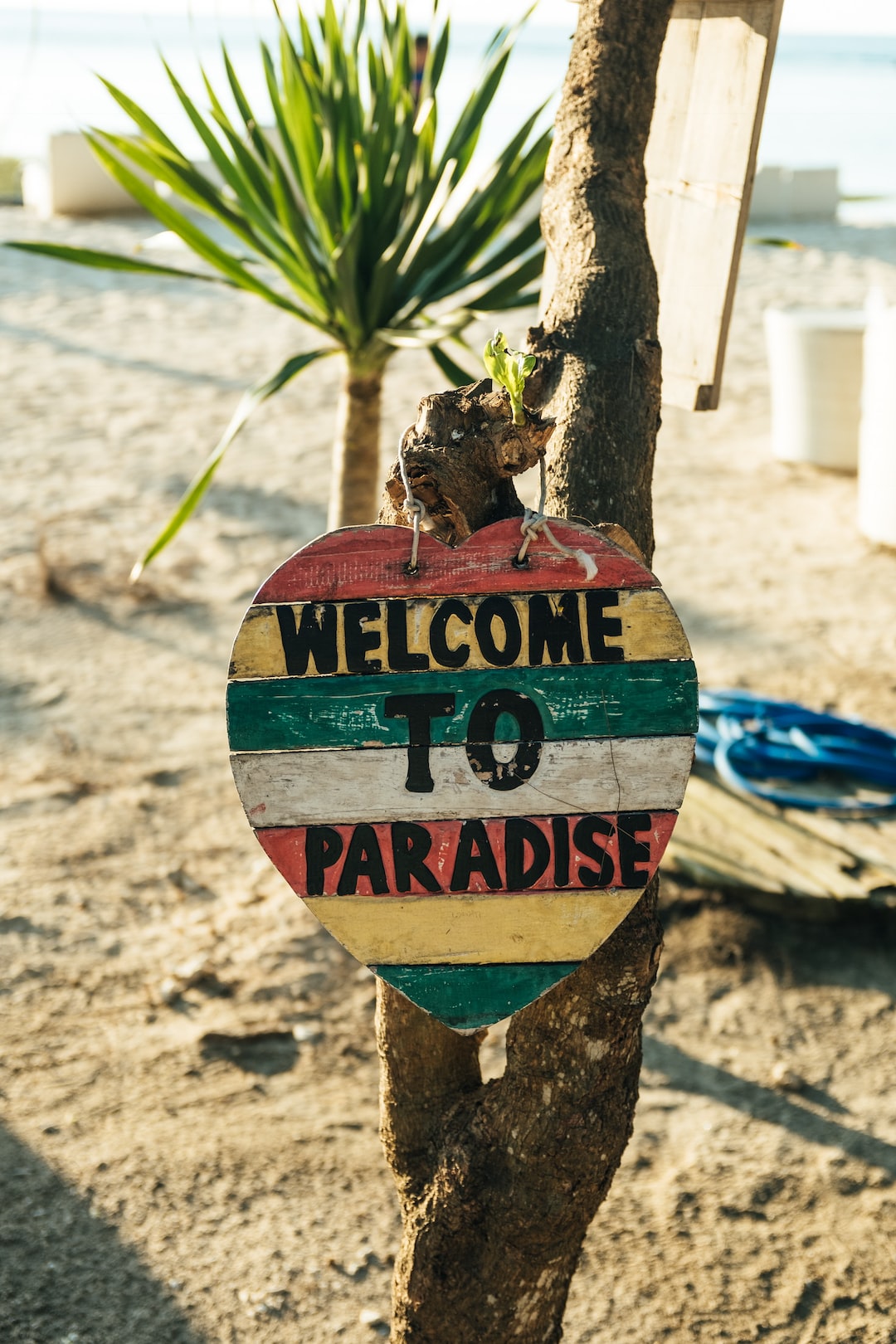 A couple of weeks ago I have travelled to and from Australia for the funeral of my Granddad. (Unfortunately only to Melbourne, I was unable to visit Tasmania).

I have been reflecting on some of the experiences I have had across the week I was there as it has been an emotional one and I wanted particularly to share my experience of being made to feel welcome.

On my flight home to London from Perth I was asked to swap seats to one in the back row near the toilets because the two seats next to my original seat were where a mum and her toddler and baby were seated. I don't mind where I sit when I travel alone, economy is economy, so I said that was fine and found my seat. As the food and drink service started I became aware that the steward who had asked me to move seats was serving me first before wheeling the trolley to the start of the seats much further up the plane - much to the disgruntlement of the people seated across the isle from me. I realised fully what was happening when he asked me what dinner I wanted so they could make sure I got my choice since I was at the back, and later he came and gave me a card which allowed me to go through the prioriry customs and immigration line when I got to Heathrow - a card usually reserved for those in Business or First class.

It took a while for me to realise why he was being so kind to me but it finally dawned on me that it was because I had agreed to move seats.
I felt like it was such an over the top response to what I had done, but was very grateful for it as it has been a tough week with a lot of emotional conversations and reunions with family I unfortunately rarely see, and finding it much harder to say goodbye to my family than I thought it would be second time around. Basically I was feeling rough and this special treatment on my flight made me feel really welcomed. I was being looked after and it felt good. Even though I guess I technically earnt it, it felt undeserved and lavish.

It got me thinking and reflecting on the week that was and particularly about the funeral for my Granddad. I had the opportunity to read the passage being preached on at the service, John 13:34-14:6 and it has been ringing in my ears ever since.
This is what it says;

A new command I give you: Love one another. As I have loved you, so you must love one another. By this everyone will know that you are my disciples, if you love one another.”
Simon Peter asked him, “Lord, where are you going?”
Jesus replied, “Where I am going, you cannot follow now, but you will follow later.”
Peter asked, “Lord, why can’t I follow you now? I will lay down my life for you.”
Then Jesus answered, “Will you really lay down your life for me? Very truly I tell you, before the rooster crows, you will disown me three times!
Do not let your hearts be troubled. You believe in God; believe also in me. My Father’s house has many rooms; if that were not so, would I have told you that I am going there to prepare a place for you? And if I go and prepare a place for you, I will come back and take you to be with me that you also may be where I am. You know the way to the place where I am going.”
Thomas said to him, “Lord, we don’t know where you are going, so how can we know the way?”
Jesus answered, “I am the way and the truth and the life. No one comes to the Father except through me.

This passage is often wheeled out at funerals, particularly the part from 'Do not let your hearts be troubled'. People like to think of their loved ones being in a better place when they die, and this passage promises that Jesus prepares this place.

But the rest of this passage that people more often miss out tells us that this place that Jesus prepares is for those who follow him. "No one comes to the Father except through me".

You see, the guys who followed Jesus when he was on earth didn't deserve this place Jesus prepared for them. Earlier in the passage Peter promises to lay his life down for Jesus, but Jesus knows better. He tells Peter that when it comes down to it, he won't rise to the challenge.

But it's ok. Do not let your hearts be troubled. The way they could get to this place prepared for them with God is to believe, to trust in Jesus. No need for grand gestures, or big promises of doing certain things. All they needed to do was trust in what Jesus was about to do, die on the cross to be the sacrifice for thier sins, and rise again to defeat death once and for all.

And we know that this is the same for us because the language used is not just directed at the disciples of Jesus. Even though we don't do anything to deserve it, Jesus offers to welcome us into this place. We can know that Jesus is preparing a place for us, and my family can know that my Granddad is with Jesus in that place prepared for him, if we trust in Jesus.

The minister preaching at the funeral made it very clear to all who were there that my Granddad, Maurice, knew Jesus. As great as he was, he made mistakes. He wasn't the perfect husband, father, grandfather, policeman all the time. He certainly didn't earn his place with God, none of us can. But I know that he is in the place Jesus prepared for him because he followed Jesus and trusted in his death and resurrection for the forgiveness of his sins. As hard as it is now for my family, particularly for my Nanna, we can know for sure that we will see him again when we join him with Jesus. And that is the greatest comfort you can have, to be made welcome by Jesus.